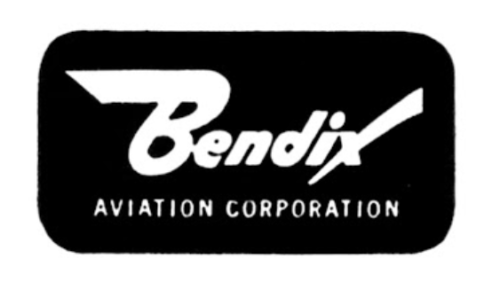 Like many aviation companies, Bendix actually began as an automobile parts supplier. Back in 1911, Vincent Hugo Bendix started the company to manufacture automatic starters for automobiles. Over the next two decades he would continue refining the starter design that would soon put Bendix on the map.

In 1929 Bendix changed directions and began to grow their aviation offerings in addition to their automobile lines. Over the next several decades the company produced a variety of aviation and automobile products, including braking and steering systems, hydraulic systems, avionics, carburetors, and other components. Many of these products were for military use. 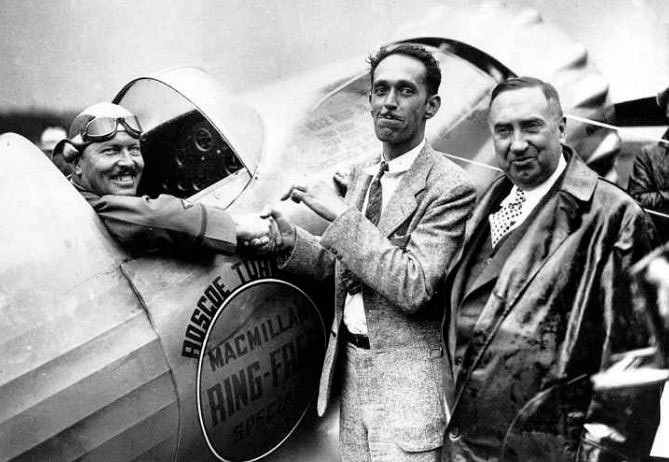 Today, Bendix is owned and operated by Honeywell Aerospace. Their avionics and other components are found on a wide variety of aircraft, including those manufactured by Cessna, Beechcraft, Lear, Piper, and more.

When it comes to Bendix components, Aircraft Starters are our favorite product to recommend

At Aircraft Accessories of Oklahoma, we believe Bendix’s aircraft starters are some of the best designed starters ever made. Back in 1914, Vincent Bendix designed the three-spline “screw” method of engaging and retracting the driving gear that turns the airplane engine. With its quality, endurance, and reliability, that same design is still in use today.

At Aircraft Accessories of Oklahoma, we overhaul Bendix Magnetos and Dual Magnetos at our facility. We also have several Continental Factory Reman Blue Label (BL) Bendix Magnetos in stock and ready for immediate exchange.

Continental’s rebuilt Bendix magnetos are manufactured to meet all modern safety and performance standards. They’re rigorously tested and come with the same warranty as brand-new magnetos.

Aircraft Accessories of Oklahoma handles several other components under the Bendix product line, including: