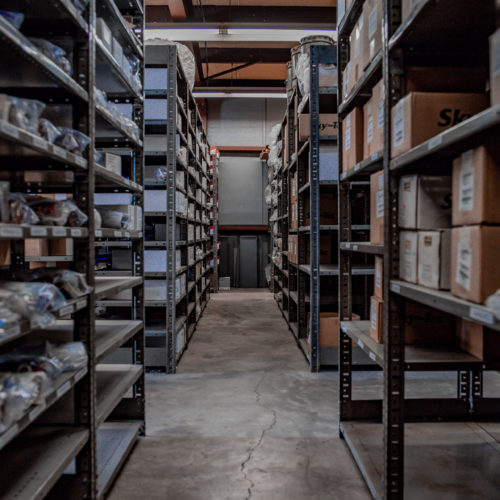 Aircraft Accessories of Oklahoma is an FAA approved repair station (#RV3R829L) rated in Class I and Class II aircraft accessories.

We also have a limited rating for aircraft propellers and nondestructive inspection (NDI).

You can find our expansive, 10,000sqft repair station at 2740 N Sheridan Road in Tulsa, Oklahoma.

We employ over 35 of the finest aircraft technicians in the industry. Many of our techs have been in the field for over 10 years and have personally serviced hundreds of units. Stop by when you can, we’d love to meet you!

We sell & service engine accessories for the following aircraft:

As business expanded and their reputation spread, the partners quickly outgrew the old house they had converted into their aviation shop. Needing to expand, they built a larger facility on the site in 1963. This expansion allowed the partners to add additional equipment and capabilities.

By 1969, Aircraft Accessories of Oklahoma Inc. became a global leader in aircraft inspection, repair, and maintenance. Soon, another facility expansion would be needed.

In 1972, Aircraft Accessories of Oklahoma became a corporation owned by “Pop” Popplewell and his two sons, Richard, and James “Pete” Popplewell. Richard and Pete began working with their father in the shop at age 15. They both received additional vocational and business training to complement their experience.

Over the past 50 years, Aircraft Accessories of Oklahoma has continued to expand its product offerings by adding turbine prop governors and by developing distribution agreements with original equipment manufacturers (OEMs) like Weldon Pumps, Rapco Fleet Support, and Kelly Aero. Now, the company is one of the largest aviation distributors for Weldon Pumps.

Despite the expansions and changes, our core value has not waivered – Creating goodwill by doing good work. Aircraft Accessories of Oklahoma now operates under the direction of Richard Popplewell and the Popplewell family. We continue to grow, adding new repeat customers nationally and internationally by the day. 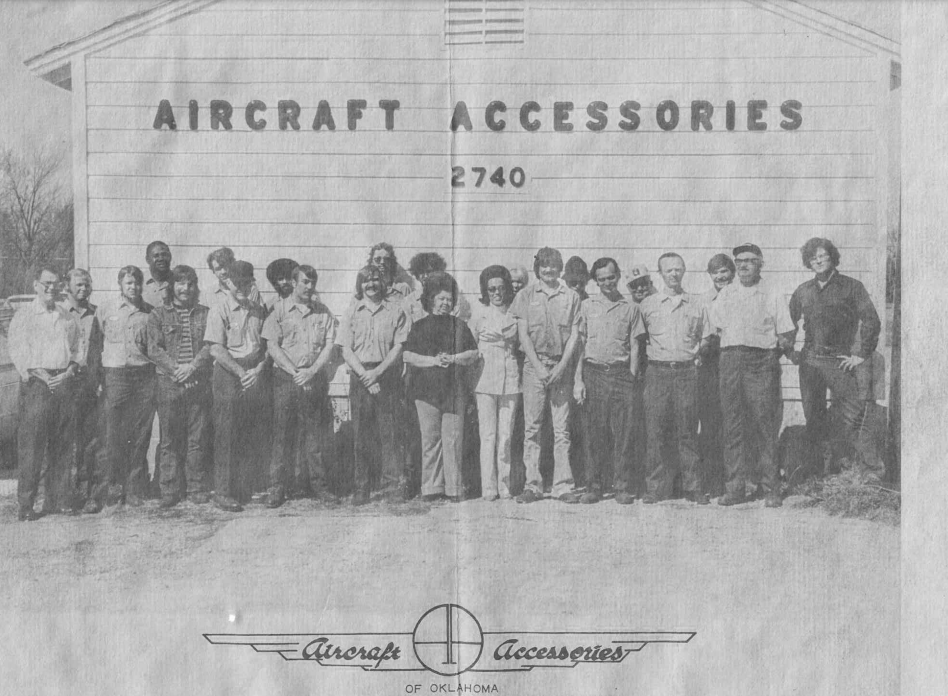 Proven reputation as a worldwide leader in aircraft accessory overhaul, repair, and sales.

Our standard lead time is 3-5 days with an AOG Service starting at $150.00 to expedite.

Our staff is filled with Pilots, Veterans, A&P Mechanics, IA Mechanics, and Repairmen with advanced training.

We are a family. No large corporations telling us to cut corners.

Our expert sales associates consistently go above and beyond to get you back in the air sooner. Our 5-star online reviews and hundreds of repeat customers speak for themselves.