Why Turbo-Normalization is the Coolest Aircraft Engine Upgrade

You are here:
General Aviation Maintenance 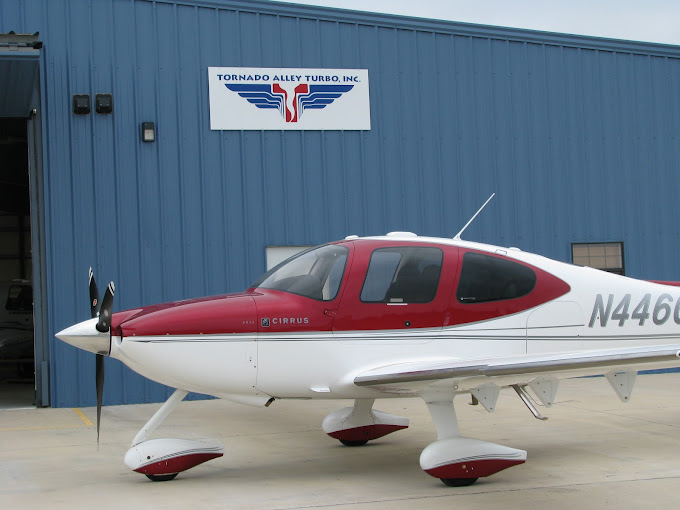 Turbo-normalization may sound like something straight out of a Michael Bay film, but it’s actually a premium upgrade for your aircraft engine. The result? Peak performance, faster flight climb, and a longer, cooler, engine lifespan.

Let’s start with a quick definition. Turbo-normalization is the conversion of your aircraft’s engine from normally aspirated to turbocharged, so your engine maintains sea-level power and performance at up to 20,000 feet.

Aircraft Accessories of Oklahoma and a handful of shops across the country service and supply components for turbo-normalized systems, but Tornado Alley Turbo, in Ada, Oklahoma, is the only place in the nation that sells these highly technical conversion kits. 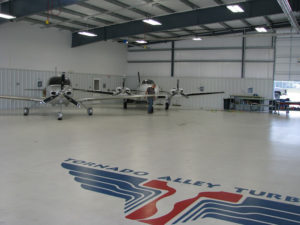 Tornado Alley Turbo’s innovative turbo-normalized systems combine effective intercooling, high-compression pistons, and improved thermal efficiency to give you more power at greater heights— all while burning less fuel and extending the life of your aircraft.

In flight, your engine should remain below 380°F. But without careful monitoring, it’s common for engines to run way hotter— as high as 400°F or more. Running just a few degrees above 400°F dramatically reduces the lifespan of your engine components. According to some estimates, when compared to an engine that regularly runs around 350°F, an engine that runs at 400°F or more shows 5x as much wear!

Extend your engine’s life with turbo-normalization

Part of the turbo-normalization process includes installing turboGAMIjectors®, which are finely-tuned fuel injector nozzles adjusted to allow for an optimal fuel/air ratio. Even when operated at full power, these turboGAMIjectors give you significantly more speed while ensuring your engine stays cool in flight.

Caring for every part of your aircraft— and your aircraft’s engine— is vital. That’s why Tornado Alley Turbo’s conversions, coupled with service and maintenance from Aircraft Accessories of Oklahoma, offer the best value for your high-performance aircraft.

Looking to upgrade your Bonanza or Cessna? Call Aircraft Accessories of Oklahoma

Only one shop in the country sells the highly technical turbo-normalization engine conversion kit: Tornado Alley Turbos in Ada, Oklahoma.

However, at Aircraft Accessories of Oklahoma, we’re authorized to service GAMI/Tornado Alley Turbo fuel pumps. And since we literally wrote a manual on Continental Engine Fuel Systems, we’re ready and willing to provide every turbo-normalization customer with the highest quality service and care.

We’re grateful to have Tornado Alley Turbo’s stamp of approval on our highly-trained team and shop— and look forward to the opportunity to service your upgraded aircraft.

If you’re interested in learning more about the turbo-normalizing process, Tornado Alley Turbo is a great resource. And when you’re ready to upgrade your system, contact our team here.